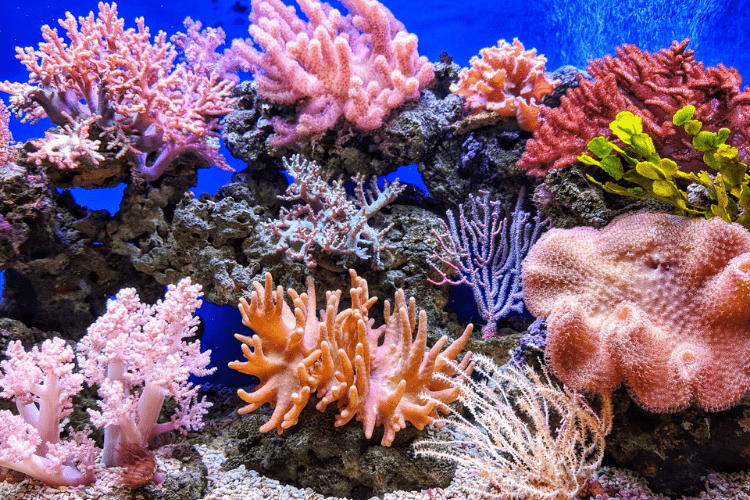 The Great Barrier Reef — like many natural areas — shouldn't need tourism to justify its value. | Photo by Q.U.I on Unsplash

In September 1940, a dog walker stumbled upon a cave in southwestern France. Hundreds of paintings covered the cave’s walls — vivid, colorful depictions of shapes and animals, some of which are now extinct.

At the time, this dog walker and three of his friends whom he invited to explore the cave with him, didn’t realize the historical significance of what they discovered.

But they did know this: What they found was exceptionally special. In fact, two of the boys camped outside of the cave for a year to protect it.

I learned about the Lascaux Cave on a June 2018 episode of The Anthropocene, Reviewed, and it’s stayed with me since my first listening. Host John Green introduces the backstory of the cave and ruminates on the shadow hand prints left on the wall. He ponders the fact that the government briefly opened the cave to the public but then closed it and built a faux Lascaux Cave that tourists can visit. This fake cave is, Green notes, “a shadow” of the real cave.

Yet, it is a necessary shadow, one that puts history, culture, and an ancient story before tourists’ desires to see the real thing.

I love this quote from the podcast: “I find it overwhelmingly hopeful that four teenagers and a dog named Robot discovered a cave with 17,000-year-old hand prints. That the cave was so overwhelmingly beautiful that two of those teenagers devoted themselves to its protection. And that when we humans became a danger to that cave’s beauty, we agreed to stop going.”

Those working in the tourism industry — myself included — are often quick to commoditize and legitimize the “value” of travel. We talk about how many people tourism employs and how much income it generates. The number of international arrivals, flights, and itineraries. Room occupancy and impressions.

Lost under all those numbers and statistics is a value that can’t be plugged into a spreadsheet: The value of places, of people, and their stories.

Lost under all those numbers and statistics is a value that can’t be plugged into a spreadsheet: The value of places, of people, and their stories. The value of history and culture. The value of awe, curiosity, wonder, and delight. The value of something simply existing.

It seems to me that those working in tourism often forget about the fundamental foundation that creates and defines places and the people who live there — value that already exists.

Instead of letting destinations flourish on their own, tourism often shapes those places and people, forcing them to remold themselves into what is most desirable for travelers and the tourism industry. It has driven residents out of their homes, exoticized Indigenous culture, and allowed travelers to degrade the environment at the expense of local well-being. It has caged animals and destroyed natural environments for high-rise hotels.

Tourism has become such a big part of the economic pie that communities can’t live without it. Conservation efforts fail. People go hungry.

Tourism has become such a big part of the economic pie that communities can’t live without it.

For an industry that often touts the need to tread lightly, it has stamped a massive footprint onto the planet. In some cases, it has crushed that which was valuable before tourism took over.

Do we still live in a world where we, as humanity, are willing to decide the best thing to do is not visit Lascaux Cave? Or, have we become so short-sighted that we don’t see value in a place and people simply because they exist?

A recent article in the New York Times about the lack of tourism at the Great Barrier Reef makes me wonder if we have, in fact, forgotten how to value something beyond the price tag slapped on by tourism.

“It’s been so quiet,” said Heather Forbes, a Cairns resident quoted in the article, adding that because the city has depended on tourism for so long, it has struggled to diversify its economy. It turns out the environmental impact of the pandemic pause on the Great Barrier Reef Is negligible. Without tourism, Cairns seems to be at a loss about what to do as the gateway to this incredible natural wonder.

Ultimately, the message of the article is this: “A prolonged downturn in visits to the reef could actually be detrimental to its well-being. ‘Tourism provides a social and economic rationale for why the reef needs to be better protected,’” according to a coral reefs expert at James Cook University in Townsville.

Granted, this professor notes tourism is a social and economic rationale for reef protection and not the single rationale. Nonetheless, the fact that the world's biggest single structure made by living organisms needs tourists to justify its value signals just how dependent the world is on tourism.

I would argue the Great Barrier Reef has incredible environmental value; its existence is essential for biodiversity and marine health the world over. It has aesthetic and cultural value. Aboriginal and Torres Strait Islander people found value in the Great Barrier Reef long before operators took boatloads of snorkelers out for day tours. Their connection to the sea goes back 60,000 years!

How is that not justification for its protection?

As dependent as world economies and local communities are on tourism, it is essential to take a step back and evaluate the dependency on it. Tourism is volatile — something made blatantly clear during the early days of the global lockdown. It is also something foreign; something that has too often forced people and places into sanitized packaging so it is palatable for travelers and profitable for stakeholders and decision makers.

As dependent as world economies and local communities are on tourism, it is essential to take a step back and evaluate the dependency on it.

Yet, implemented thoughtfully from the ground up, focused on local people’s needs and driven by their desires, tourism can be very powerful. (And, yes, sometimes that power comes from not allowing tourism.)

Tourism can support environmental and social initiatives driven by sustainable development. It can help protect natural areas instead of justifying their protection. It can celebrate existing cultures instead of altering, exploiting, or creating new ones. It can resurface stories that have been crushed by colonization, suppressed through sanitization, and destructively perpetuated throughout marketing materials.

The tourism industry needs to acknowledge, respect, embrace, and let it lead instead of shaping that value for its own purposes.

Travel is essential, and it does add value.

But that’s all it should do. 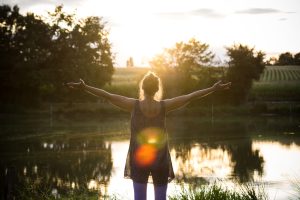 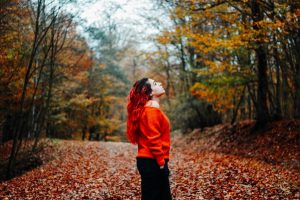 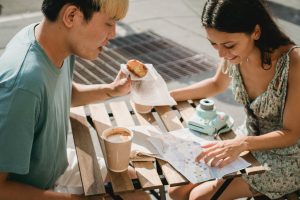 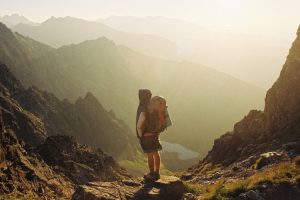 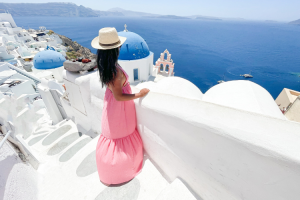