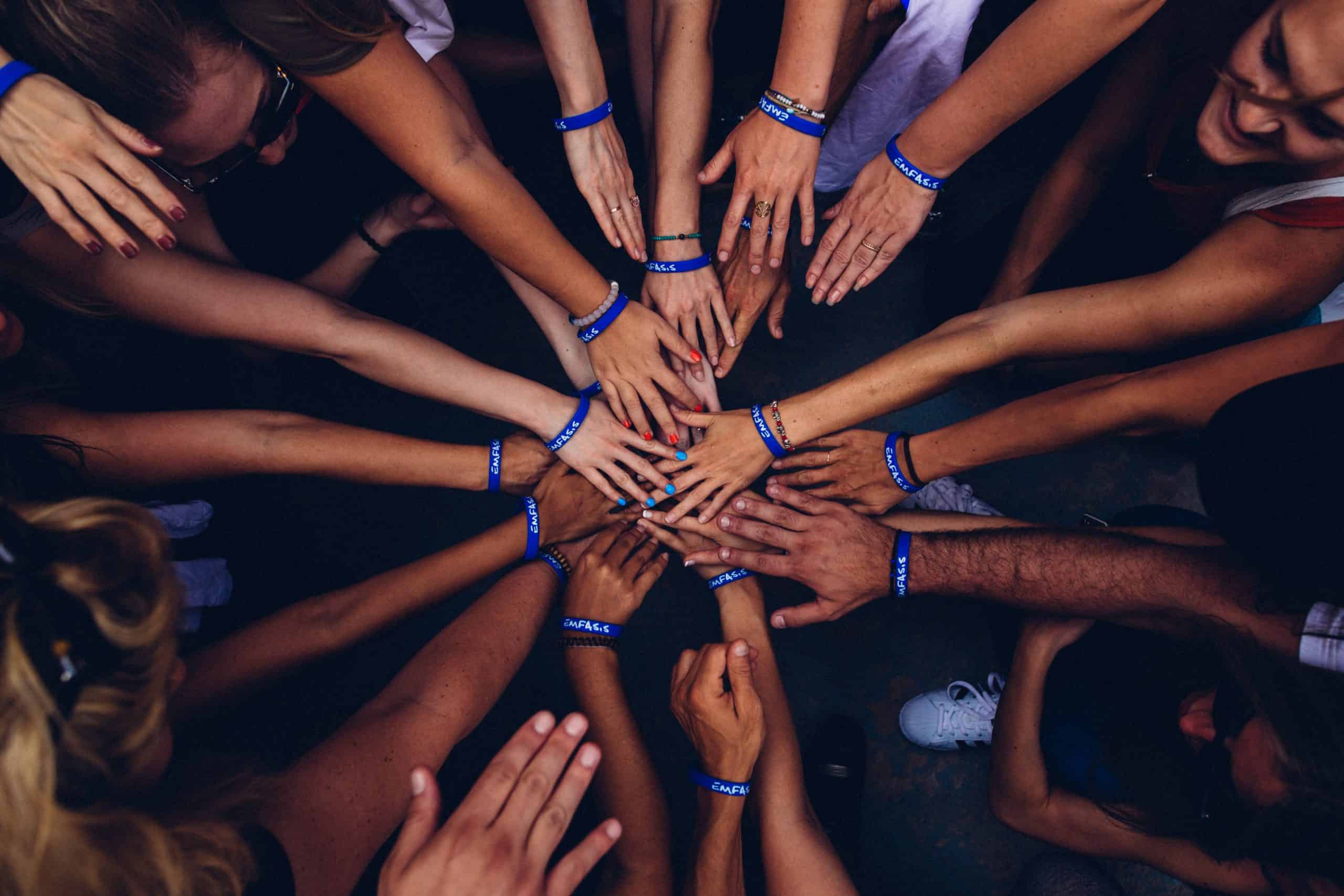 #GivingTuesday and Beyond: Why Communities Matter in Altruism

The holiday season is upon us, which means the “season” for giving has arrived. On #GivingTuesday and beyond, people give in part because it makes them feel good. In fact, scientific studies show that altruistic generosity has physiological effects on the body.

Whether offering money to a favorite charity, donating items to those deemed less fortunate, or volunteering time, I truly believe people’s intentions to give come from a place of good faith. But before making that donation this year, consider the communities receiving these well-intentioned gifts. Are they willing recipients? They should be.

But before making that donation this year, consider the communities receiving these well-intentioned gifts. Are they willing recipients?

Two articles illustrate why this matters.

In 2014, the city of Detroit partnered with a local non-profit organization to replenish trees along streets suffering from depleted tree canopies. In an effort to plant 5,000 trees that year, the organization approached local residents about planting free trees in their yards. Approximately 25% of people turned down the trees, despite the health and economic benefits they offer.

Surprised by this backlash, a researcher from the University of Vermont sought to understand why. The answer? No one ever asked local residents what they wanted, and they felt disenfranchised. City officials and the non-profit organization tasked with planting trees did not take the local community’s heritage narrative into consideration. As noted in the CityLab article republished in Pocket, “Failing to meaningfully involve the residents in the decision-making is a classic environmental-justice no-no.”

No one ever asked local residents what they wanted, and they felt disenfranchised.

This article published by the World Resources Institute details how Surabaya, Indonesia, involved its residents in addressing the urban housing problem with the Kampung Improvement Program, which was introduced in 1969. The program has evolved over the years, and its success is due in large part to “participatory upgrading,” which “puts residents at the heart of decision-making and day-to-day upgrades, using community-sourced data to identify and prioritize residents’ most critical needs.” Being involved with day-to-day operations and management has also created a greater sense of ownership and agency.

So, what can you do to make sure your well-intentioned gifts are wanted by the very people they’re meant to help? The following databases, which provide comprehensive information on transparency, accountability, and financial health, are good places to conduct research:

Personally, I give my charitable donations through microfinance loans, which fund specific entrepreneurs and projects around the world. I know who I’m helping and how the money is used. And these gifts aren’t donations at all, but rather loans, which empower individuals by giving them ownership over what they need and want. I give through Kiva, which is the best-known microfinance lending platform, though I recently read about a few other organizations in this space.

Feel good about the organizations you choose to support on #GivingTuesday — and every day. But feel extra good knowing the local communities receiving your support welcome your gift and are empowered to make the best use of that donation in their day-to-day lives. 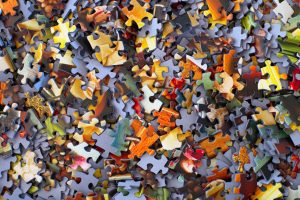 A recent initiative tying tourism and conservation shows the power of creative thinking when it comes to building a better tourism model.

Flipping the Negative Narrative on Impact

We use terminology like “impact” and “footprint” in a way that frames our existence as harmful by default. That narrative needs to change.

All Together Now: Innovative Collaboration Ideas and Examples for the Tourism Industry

Travel and tourism industry professionals are stronger when working together rather than operating in a silo. 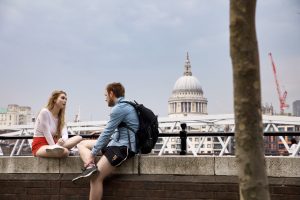 Why Mindful Storytelling in Tourism Matters 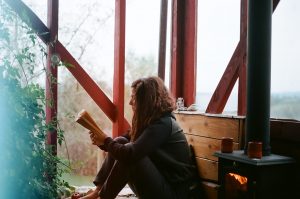 The Best Readings, Ideas, and Solutions of 2020

The tourism industry took a beating in 2020, but it wasn’t all bad. Catch up on the year’s brilliant ideas, solutions, and thought pieces. 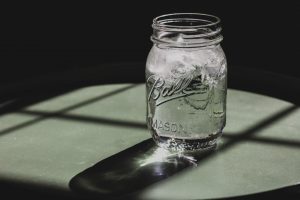 Running Dry: Tourism’s Water Problem and Solutions to Address It