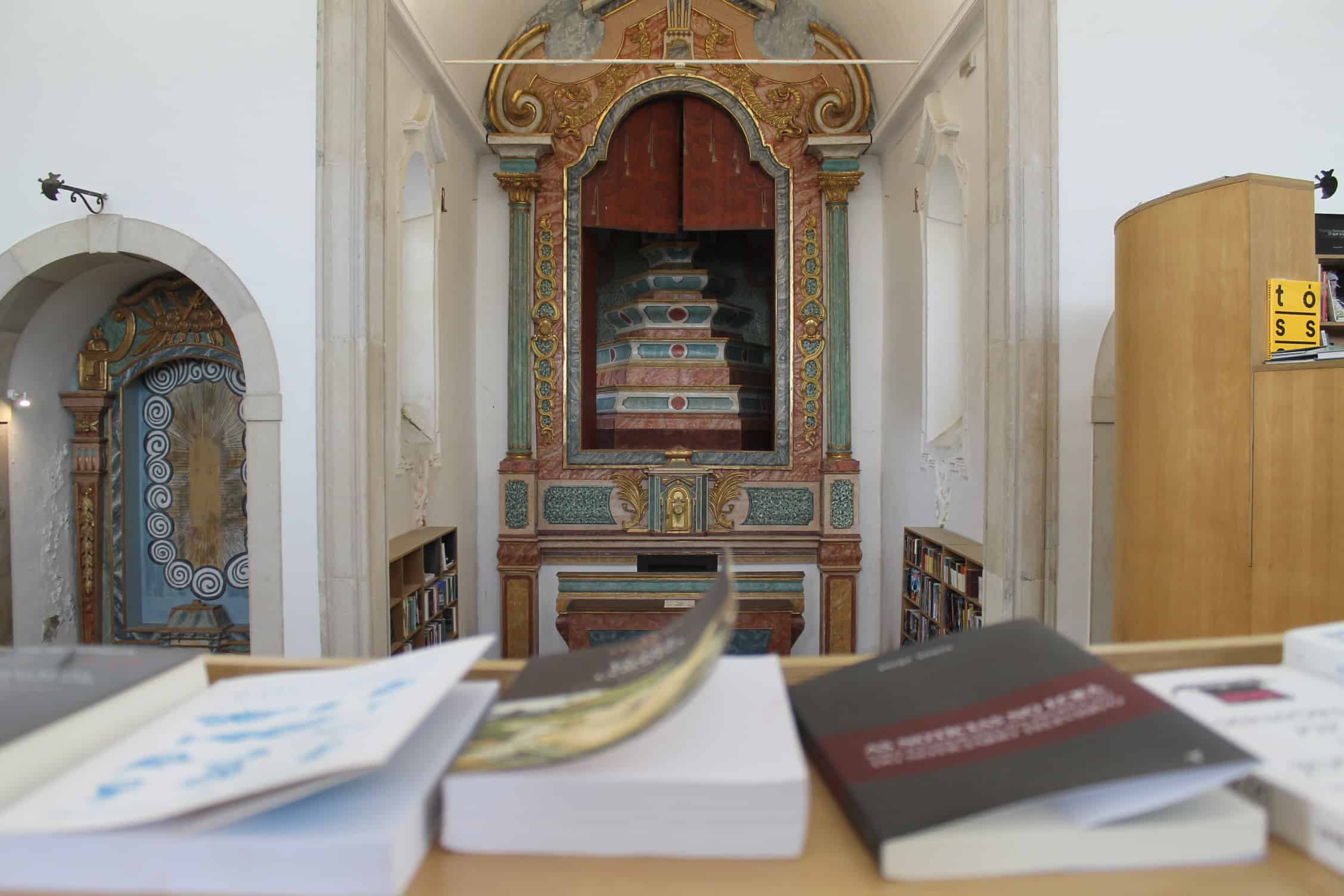 In Óbidos, Portugal, an UNESCO Creative City of Literature, shelves in one of the city’s many bookstores hold colorful volumes on Portuguese history and culture, a selection of fiction, and an array of guidebooks, postcards, and bookmarks. On a recent trip through this store, I scanned the shelves and walked up the stairs to the second level, where I took in the view. The books appealed to me, but, housed in a former church, the bookstore itself was also an attraction.

Cities have inevitable life cycles, so it only makes sense that the buildings that make up cities do too. Nothing lasts forever, and that’s okay.

But what cities do with abandoned buildings has the opportunity not only to keep them from falling into disrepair but can also inject vitality and economic stimulus into destinations.

There is a powerful argument to be made for constructing new buildings versus repurposing or reusing those already constructed. New buildings can be made to suit a specific, new purpose. They don’t need to be retrofitted to meet present-day safety or preservation standards. And it may be less expensive to use new materials instead of paying to adapt old fixtures and design features.

But there are also lots of good reasons not to let a building sit unoccupied. If possible, it’s in a community’s best interest to breathe new life into those buildings through adaptive reuse. And when the new use can be positioned in a way that entices travelers, it offers a chance to tell a multifaceted and interesting story about the destination.

“Adaptive reuse is a process that changes a disused or ineffective item into a new item that can be used for a different purpose. Sometimes, nothing changes but the item’s use.” – Australian Department of the Environment and Heritage

In addition to Óbidos’ bookstore in a former church, during my trip to Portugal I also visited a photography museum housed in a former prison in Porto. The photography exhibits were interesting, but, as a traveler, the backstory of the building was just as appealing to me.

And it doesn’t stop there: One of the highlights on a trip to Toronto, Canada, several years ago was to a former distillery factory that housed studio artists. On a recent trip to Salt Lake City, a friend and I had lunch and did some shopping in a former trolley barn. The Mob Museum in Las Vegas is housed in the former courthouse and post office building. And guests sleep in buildings around the world that were used for something else long before they were hotels.

Before destinations choose to destroy buildings in their jurisdiction, it may be worth taking a second look at how they can be turned into adaptive reuse projects. Finding creative ways to give new life to old buildings may be just the thing that turns an average destination into one with that extra, intriguing story. 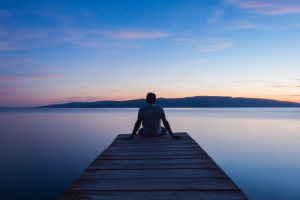 How to Integrate the “Slow” Mindset Into Travel Experiences 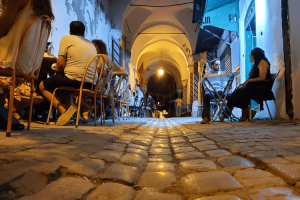 What Does “Authentic” Mean — and Why Does It Matter?

The word “authentic” can be used in the tourism context, but it is important to understand why it causes confusion. 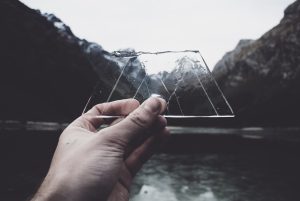 Being open and honest about business operations is increasingly expected by consumers and one way companies can hold themselves accountable.

How to Talk About Waste in Tourism

Travelers’ waste places a heavy burden on destinations. It is essential to openly discuss waste reduction with them in a meaningful way.

The very best stories steer clear of too much data and lean into shared human values told with a memorable flair instead. 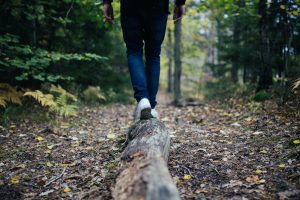